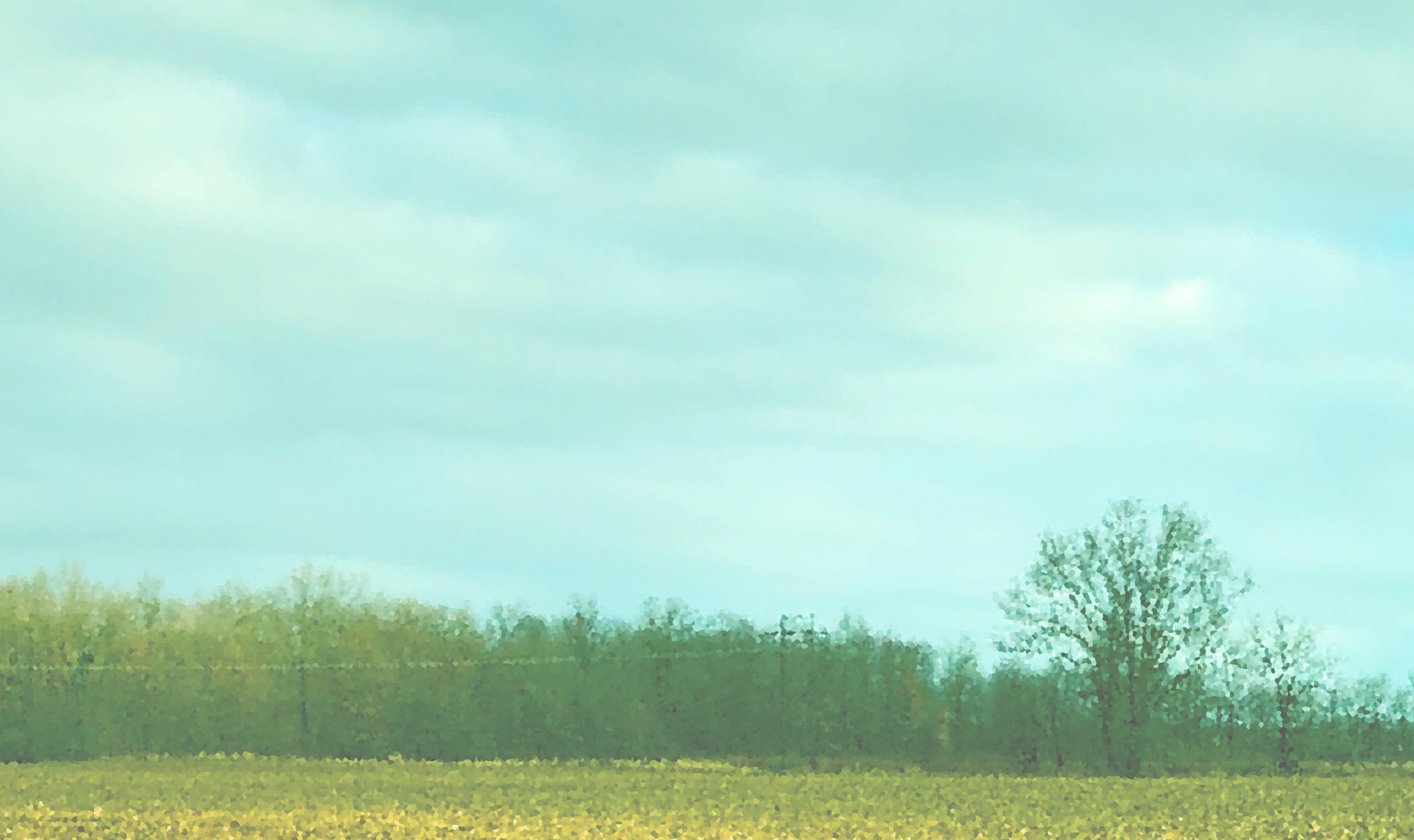 Pastors who have served

Teachers who have Served

March 14, 1892 - The original St. Paul property, consisting of ten acres of land, was purchased from John and Elizabeth Scheiderer.

May 29, 1892 - The Lutheran school house that had been built at Chuckery was dedicated.  Reverend J. H. Werfelmann of St. John taught school three days a week and preached every third Sunday afternoon until the spring of 1893.  Mathilde Scheiderer taught school for the 1893 spring session.

August 27, 1893 - H. C. Knust, ministrial candidate, was ordained and installed as the first resident teacher and founding pastor.  Until 1906 the school had just one teacher, who also served as the pastor for St. Paul Lutheran Church.

1894 - The original St. Paul Lutheran parsonage was built.  Until the completion of the parsonage, Pastor Knust boarded at the home of George Bishop on Streng Road.

January 17, 1899 - Gottlieb and Lizzie Burns sold 1.45 acres of land to the congregation for the  purpose of establishing a cemetery.  This land was(is) adjacent to the existing Mitchell Cemetery and near the Reed Covered Bridge.

October 12, 1902 – The first church building for the St. Paul congregation was dedicated.  Prior to this date, both the school and the church shared the same building.

April 1, 1906 – Land between St. Paul Lutheran Church and the Chuckery Special School was bought from J. G. and Katie Burns.  This land was used to build a teacherage for the St. Paul Lutheran School.  Over the years, this home housed various teachers and principals for the school.

1918 – The congregation voted unanimously to hold church services and school in the English language only.

September 26, 1926 - The Young People’s Society was established.  This was an early precursor to the LYF.

September 24, 1943 - The Young People’s Society became members of the National Walther League.  Today this group is known as the LYF within St. Paul.

1947 - The first hot-lunch program was started at the school.

September 27, 1951 - Ground was broken for the new school building.

April 1952 - The original one room school house for the St. Paul Lutheran School was razed by Walter and Norman Renner.  Until the completion of the new school building, classes for the school were held in the old Chuckery Special School building.

August 24, 1952 - The cornerstone for the new school building was laid.

1958 - The official date of the Annual Turkey Supper was established as the second Sunday of November.

May 3, 1964 - The new St. Paul Lutheran Church building was dedicated.

February 27, 1974 - An additional three acres of land was bought from William and Mary Burns adjacent to the St. Paul Cemetery for the purpose of expansion.

November 1, 1981 - Women were granted voting rights by way of a new Church Constitution.

July 1985 - The St. Paul Lutheran School Board was given the authority to start a Kindergarten.

1985 - The stage in the school gymnasium was converted into a Kindergarten room.

January 3, 1988 - The church assembly voted to add two rooms to the east side of the school building.  Included in this plan was a conversion of the lower grade classroom into office space and a Kindergarten room.

1989 - The Kindergarten was moved from the stage to the classroom between the church and the gym.  The stage was then converted into a library.

2006 - A preschool was added to the current St. Paul Lutheran School.

2009 - The two room modular unit was purchased and brought to the St. Paul property in Chuckery.

2011 - The St. Paul congregation voted to add an eighth grade to the school.